Furthering Greenway’s works at the Regency Campus of TAFE SA, the existing main entry space was redeveloped to remove many stages of poorly considered alterations and additions which as a group had led to visual clutter and confusion amongst users, new and existing.

An earnest and simple neutral palette, with whites, charcoals and timbers has created a warm and welcoming space, instantly putting users and occupants at ease. Circular patterns of differing carpets break down the rectilinear forms of the building and the harshness of some of the existing materials.

Completed just prior to the commencement of the 2018 learning year, the project has made a significant improvement to the interactions between staff and students at the site. 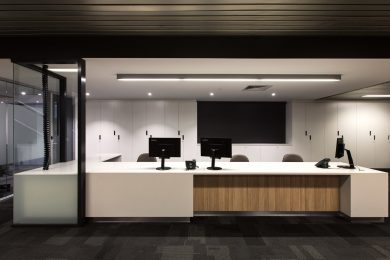 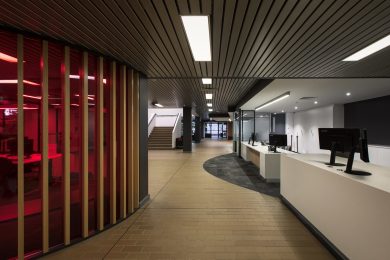 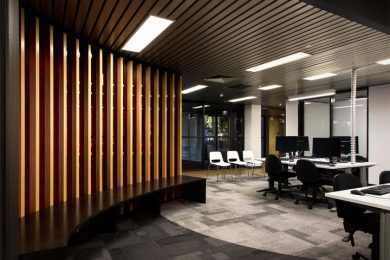 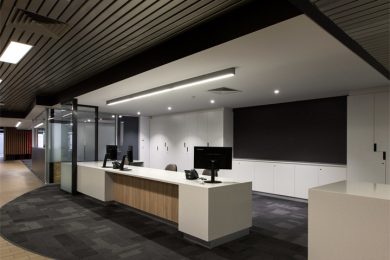 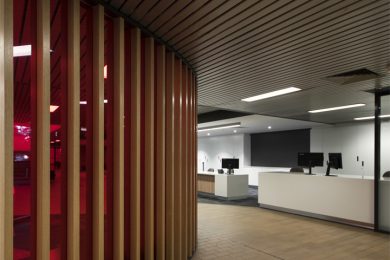 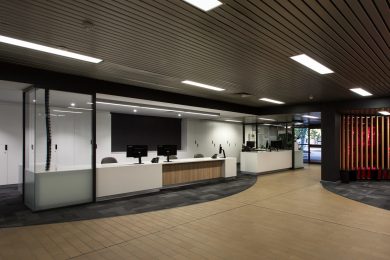 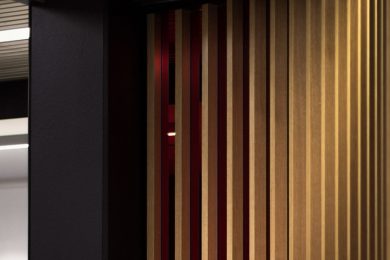 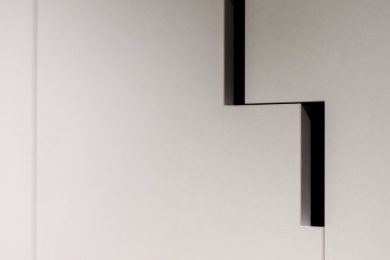